10 Gardening Facts To Blow Your Wellies Off

We all enjoy spending time in the garden – it's a peaceful, contemplative, relaxing time. Yet while we might pride ourselves on know when to plant out what, what to pot a certain plant in etc., we tend to know very little about the world of gardening beyond our own garden fence. Here are a few tidbits of gardening trivia to expand your mind and impress your neighbours.

1.Top of the crops

2. The biggest garden in the world is the Dubai Miracle Garden, which covers 72 square km and contains over 60 million flowers. 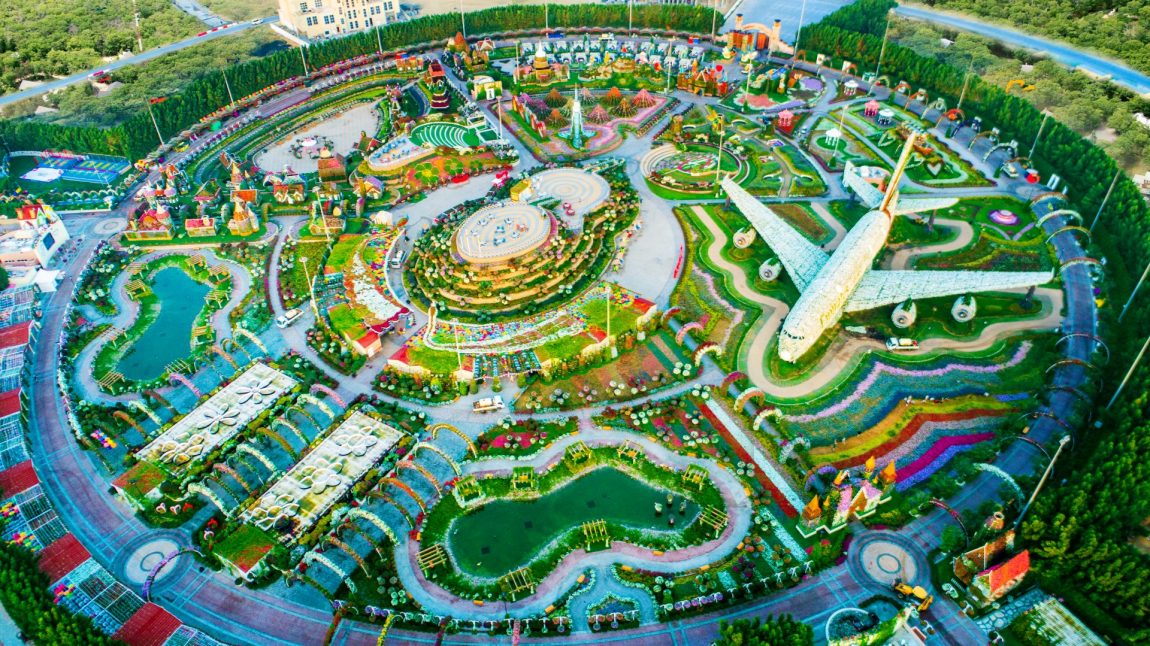 3. Greenhouses have been used since Roman times! 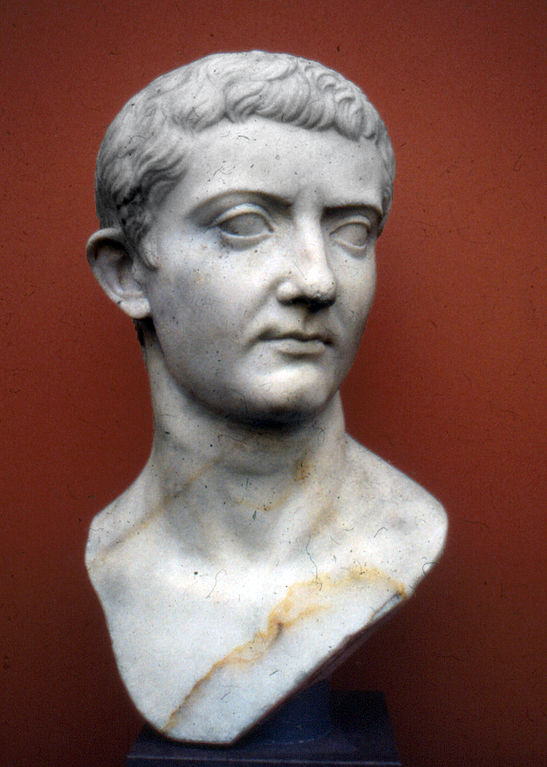 4. Gardening for aesthetic pleasure, rather than food or medicine, has been recorded since ancient Egypt – where images survive showing ornamental plants. 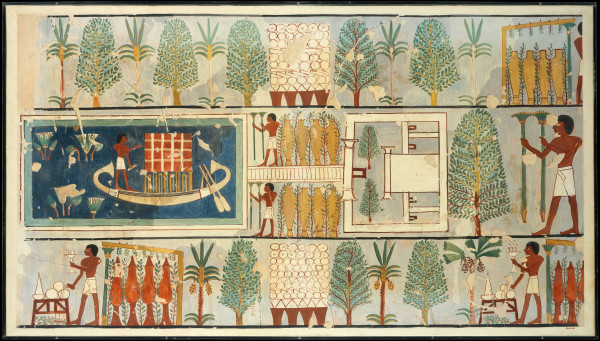 5. The most popular flower in Britain is Rose. 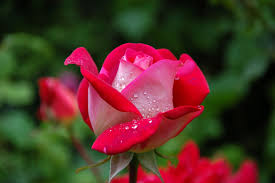 6. Lawns date back to the middle ages – and were mowed by hand! 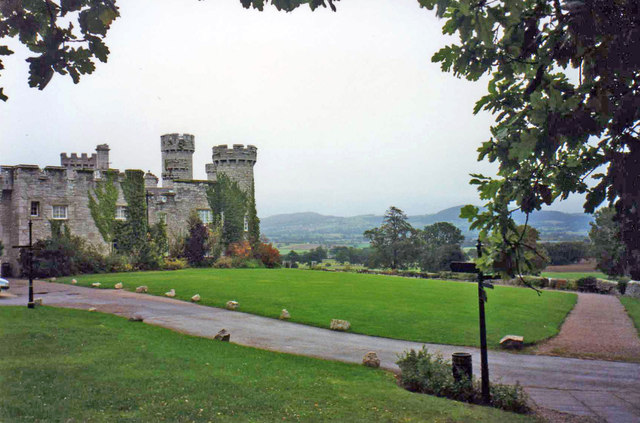 7. You can produce enough food to feed 1 person from just 1 acre of land.

8. The biggest flower in the world is the Rafflesia Arnoldii, found in the forests of Indonesia and first discovered in 1797. 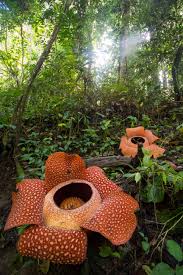 9. There are about 27 million gardeners in the UK!

10. There are an estimated 389 billion slugs living in UK gardens (all of them, not just yours, however, it may seem). 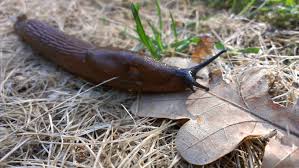 Another gardening fact you may or may not know is that the best value topsoil around comes in bulk from the topsoil shop. We deliver anywhere, and use only the highest quality materials to make sure your garden looks its best this spring. Check out our shop to learn more about the ways we can help you meet your gardening goals.